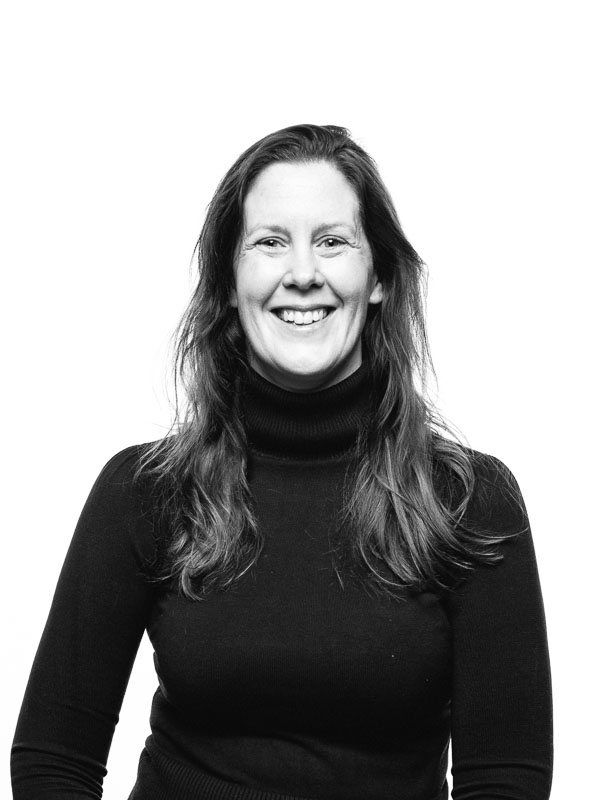 I'm an assistant professor at the Vienna University of Economics and Business Institute for Information Systems and New Media, where I am also a member of the Research Institute for Cryptoeconomics and the Privacy and Sustainable Computing Lab.
My research interests include Security, Privacy, and Policy aspects of the Next Generation Internet (NGI), Distributed and Decentralised Systems, Big Data and Data Science, with a particular focus on policy representation and reasoning (e.g., access constraints, usage policies, regulatory obligations, societal norms, business processes), and the development of transparency and trust techniques.

The Correctness project is a study of the security implications associated with granting partial access to SPARQL results based on a number of query categories (graph patterns, aggregates, subqueries, property paths and filters), update operations (CLEAR, LOAD, INSERT DATA, DELETE DATA and DELETE/INSERT), and a number of graph management operations (CREATE, DROP, MOVE, COPY and ADD).

In order to evaluate our query rewriting strategies we systematically generate authorisations and queries from an auto generated Berlin SPARQL Benchmark (BSBM) dataset.

For SPARQL queries, the following algorithm is used to evaluate each of the auto generated queries:

For SPARQL updates, the following algorithm is used to evaluate each of the auto generated queries:


The evaluation datasets, authorisations and queries are stored on a public Google drive correctness@googledocs.